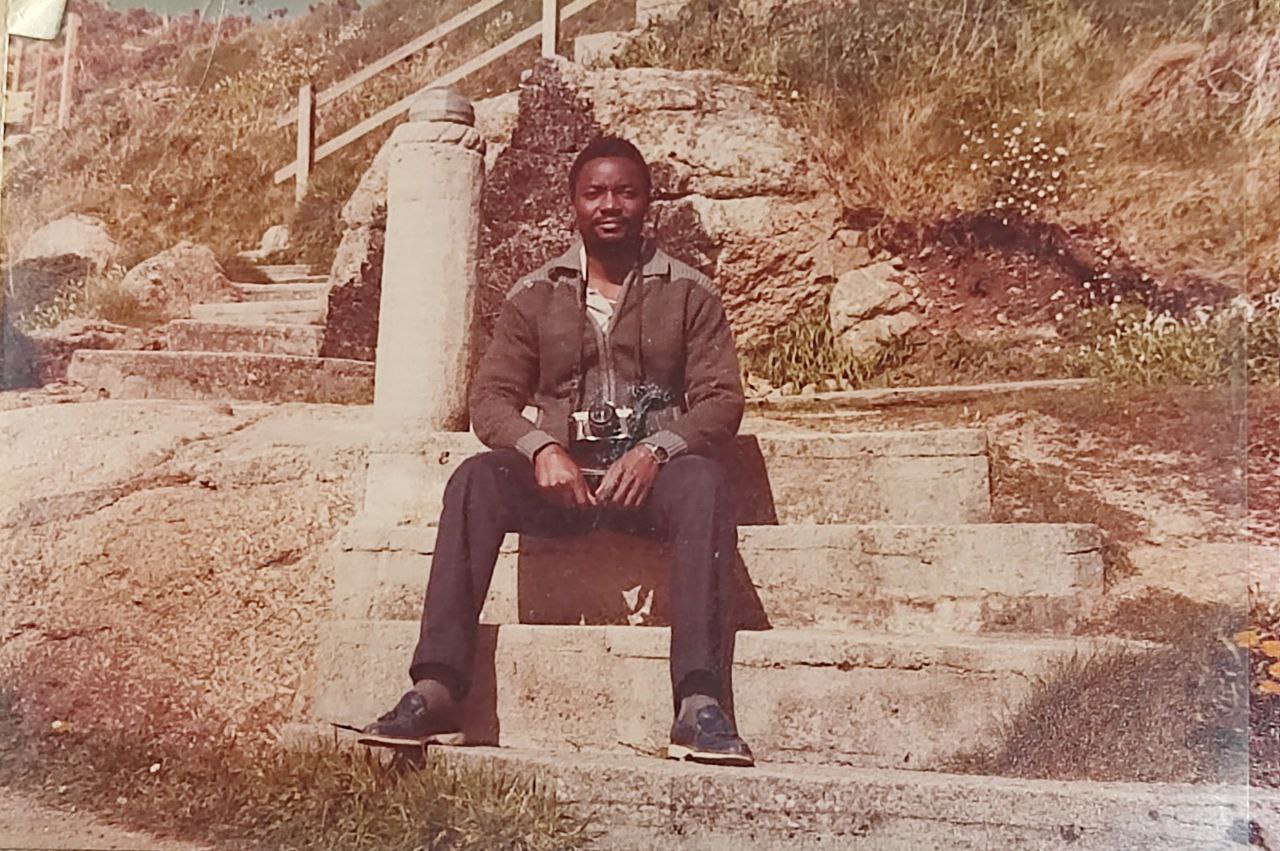 Afterward, he moved to Lagos to seek greener pastures, and worked at the Ministry of Works and Housing with the Lagos State Government as a Clerk, he then later gained admission to study Engineering at the Yaba College of Technology in Lagos where he completed his Ordinary National and Higher National Diploma.

He proceeded to undertake his Industrial Attachment at NITEL, where he later gained employment as a full-time staff & worked in the civil service for a total of 35 years.

He got married in May 1979 to Ms. Victoria Olusola Daniel and they have 4 children.

In March 1984, he joined the Central Bank of Nigeria as a Chief Maintenance Superintendent in the Maintenance Division and worked there till February 2002, when he retired voluntarily as a Senior Manager.

In 2002, he relocated back to his hometown where he completed and launched his life-long dream by opening and launching a holiday and business inn he named Bajas Hotel in Ijebu – Imusin which is still running to date, now known as Geobajas Hotels(Link).

He died quietly and peacefully in his sleep, in the afternoon, on Sunday 12th of June 2022 and he is survived by his Wife, Children, Grandchildren, Brothers, and Sisters.

Some of His Favourite Sayings!

“Ọmọ tí o ní ìyá ko ni da egbò sí ẹyin; A child that has no mother will not get a wound in the back because there will be no one to help nurse it; literally meaning, a child without a mother would not carry more than they can shoulder”

“The world is live and let live”

“In all things, be prudent”

Gone, but will never be forgotten!

He was known for his kindness and warm smile!

His Life Through Some Photographs